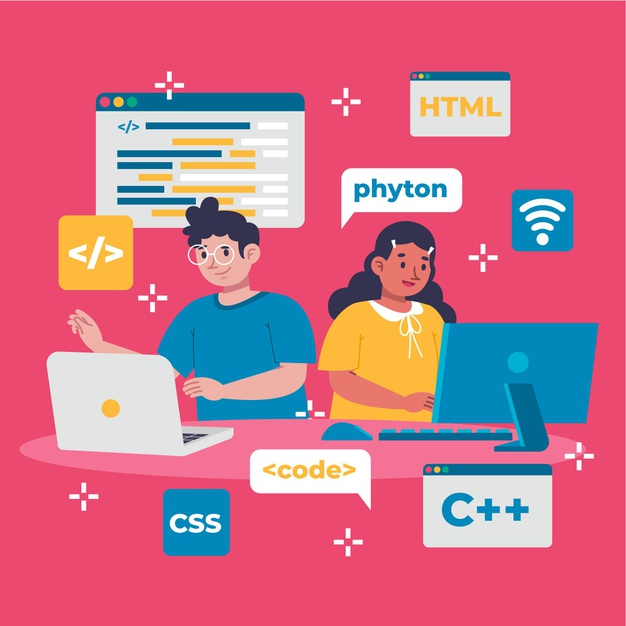 If you are just starting to code or already a programmer, updating information about new languages, grasping languages is gradually becoming a trend is essential in career development.

Many new programming languages are emerging that are suitable for different types of developers (beginners, intermediate, and expert) as well as for different use cases (web apps, mobile apps, game development, distributed systems, etc.). While upskilling and learning new programming languages is a definite plus for any developer who wishes to grow in their career, knowing which languages to learn is equally important.

When we visit a website or an application, what we immediately perceive is its vivid images and sounds. Whether it is beautiful or not, eye-catching or not is due to the creation of Frontend Programmers. However, what makes the Frontend of a website work? Where will all the data be stored? That’s a Backend Programmers’ job.

Backend programming is the processing of all complex operations, hidden behind a website, application, system … to help the system operate smoothly. The Backend usually consists of three parts: server, application, and database. Any product has two places where code works so that everything goes smoothly: the client-side and the server-side. Client-side coding is the job of the frontend developer. They create the structure of the website in HTML, CSS, and JavaScript, make the transitions smooth, clickable buttons, and editable text. However, without a Backend Developer, the site won’t work, it’s just like a beautiful but useless picture.

Backend Developers are most focused on a site’s responsiveness and speed. These languages are used to create dynamic sites that are different from static sites in that these types of websites store database information. When Backend Developers create applications that are displayed on the server-side, they use the same building blocks as Front-end developers: HTML, CSS, and JavaScript. However, to make servers, applications, and databases interoperable, Backend Developers must use server-side languages such as PHP, Ruby, Python, Java, and .Net to build an application. These are also known as back-end programming languages.

Python is a popular high-level programming language in recent years. According to many surveys, Python can be recognized as the most popular language in the past decade. You can solve complex problems easily in less time with fewer lines of code with a simple yet powerful syntax of Python. Closely resembling a communicative language, Python allows you to quickly grasp the basics of code practice without necessarily being overwhelmed with small but often important details like when using other l

It’s a high-level language, so you don’t have to worry about complicated tasks, for example, memory management like you would with C++. As a cross-platform language, you can build and run Python apps on Windows, Mac, and Linux. The Python programming language is widely used in many fields. Some prominent areas include Web & Desktop Development, Network Servers, Machine Learning, GUI Based Desktop applications, and Data Science. Python is commonly used for rendering 2D images, 3D graphics, and video games. Some of the major brands created by Python are Youtube, Instagram, Spotify, Amazon, Quora.

In summary, Python is a multi-purpose language with a simple, clean and beginner-friendly syntax. Technically, everything you do with Python, you can do with other programming languages ​​too. Nevertheless, Python’s simplicity and elegance have made it more advanced than other programming languages. That’s why it’s the number one language employers are looking for. Whether you are a programmer or a beginner, learning Python will open up a lot of job opportunities for you by 2021. In fact, the average Python developer makes a huge amount of money about $ 116,000 a year. 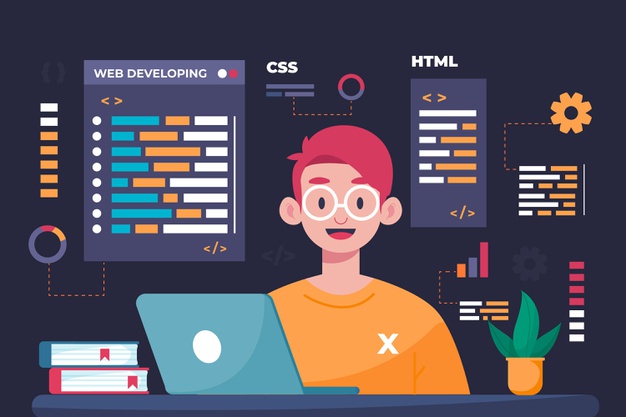 Go is also a cross-platform language and it is also a simple language. Why? The answer is it has only 25 keywords and fewer amount of data structure (no classes, only functions, and types).

It is a reliable and fast language. Go doesn’t update as often. If updated, it won’t have any sudden changes, and Go is 100% compatible with older versions. Besides that, Go has a built-in package manager testing framework and a concurrency model.

Based on the above advantages, we can see that God also deserves to be ranked among the languages ​​worth using of the year. As we have seen, most programmers learn with C as their first programming language. If you started out that way, learning and using Go should be very easy for you. If we consider the average salary of Go programmers in the US, it ranges from $ 45,000 to $ 130,000 per year.

In 2000, the technology giant Microsoft decided to create an Object-Oriented programming language based on C with the idea that their .NET would be managed (running on Virtual Machines like Java). Veteran language designer Anders Hejlsberg designed C # as part of Microsoft’s Common Language Initiative (CLI) platform. In which many other languages ​​(mainly Microsoft languages) are compiled into an intermediate format that runs on the Runtime called Common Language Runtime (CLR). 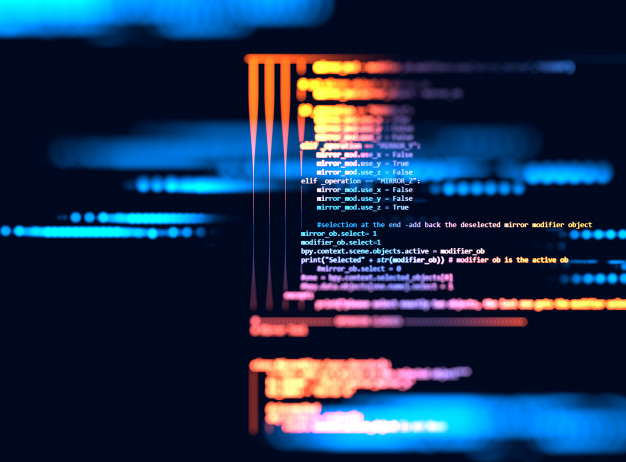 TypeScript is a programming language, similar to JavaScript it implements from the ECMAScript 2015 scripting language specification. TypeScript is a programming language developed and maintained by Microsoft., it inherits most of what we already know about JavaScript (variables, symbols, loops …), but it extends a number of features like declaring variables with specific data types. , interface … Purpose to minimize errors right from the start and have a tight modern structure to better respond to large projects (like Angular)

When evaluating languages that could really take off this year, there were others in the mix, including Swift, Java, and Rust. Of those three, Swift garnered the most interest, although it’s largely meant to serve Apple’s software ecosystem, which necessarily limits its utility in some areas. The languages listed above all had a pretty broad use-case.

If we’re picking a dark horse for a language poised for a true breakout in 2021, it’s TypeScript. Not only is it really beloved, but it continues to add JavaScript features. More to the point, if JavaScript ever declines in terms of market share and attention, TypeScript is there to instantly fill that void.

The State of Octoverse ranked PHP the 6th most popular programming language according to the GitHub repository contribution. 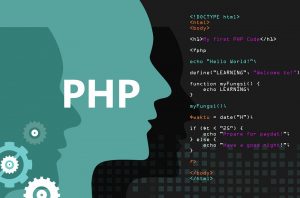 Because PHP has been used in Web development for the past 35 years, it has created a hugely influential PHP developer community that makes it easier to learn and communicate. In addition, it also has famous frameworks that will help you do web programming better and faster such as Laravel, Zend, CodeIgniter, … Giant companies are using PHP ( Facebook, Slack, Mailchimp, WordPress…), this leads to very great tool support for it. This programming language is good for Server-side Web Application Development; Developing CMS systems; Standalone Web Application Development.

Above are the most worth noticing and learning programming languages in 2021. Wish you success! 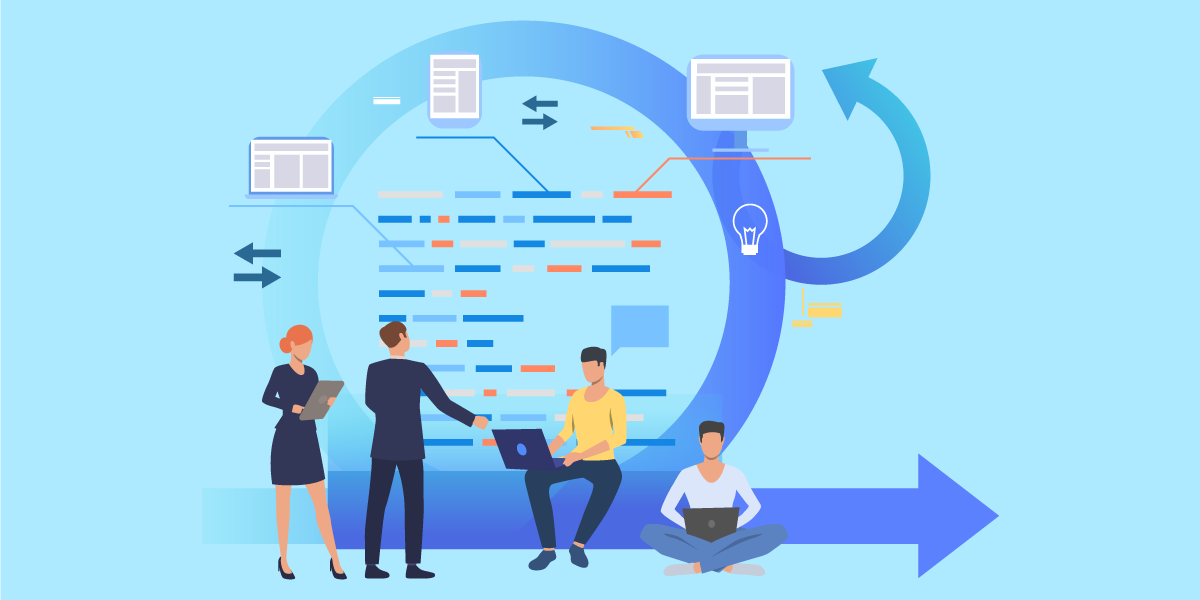 How do you manage your work with an outsource company?

Does Online Business is the best solution in Covid Time? 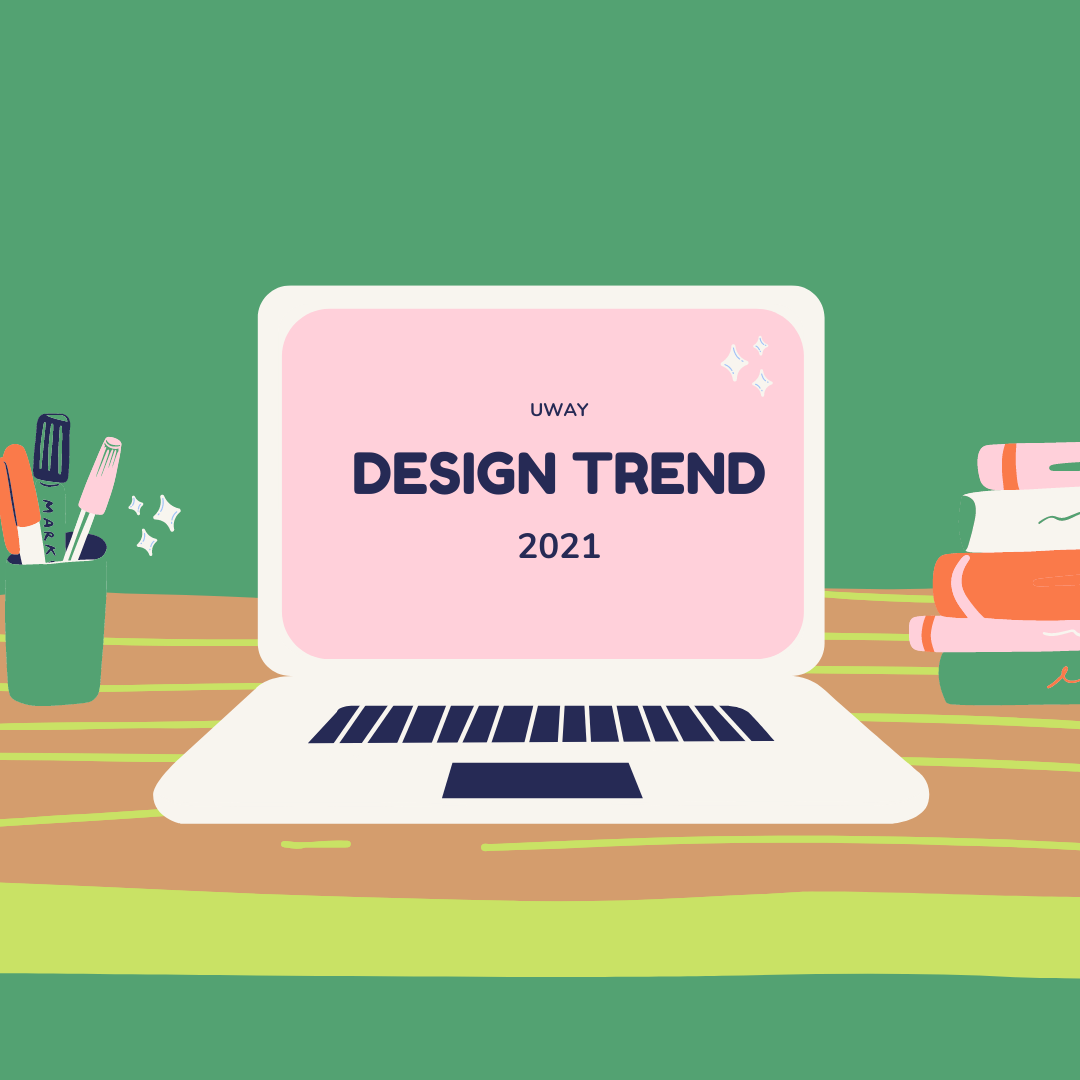